Talking about the play evokes moments of fun or entertainment by performing some activity, in which people’s skills or abilities are highlighted. The play is part of the leisure activities of most adults, who seek that mental recreation to dissipate tensions and find realities or alternative spaces to the usual ones, where they can transfer strategies and make decisions stripped of responsibilities or commitments. It is in this re-creation where you can continue to reinforce your own identity, in addition to enjoying a pleasant moment.

From some pedagogical and human development sciences that support the playful aspect in learning, it is promoted that habitual activities have dynamic and creative characteristics to improve the development of capacities, the construction of links, overcome pressure or stress, alleviate tensions and resolving conflicts, which also leads to thinking about spaces and moments that stimulate play. For the adult world, these visions around the play are being reinforced in some sectors of life, coexisting with the other approach where playfulness is attributed only to informal pastime, NOT order, lack of productivity and irresponsibility. Hence, it can be said that the play must be played at some point, space and even with specific people. Both visions have also been projected to be of children and adolescents, affirming the importance of the play for them, but disagreeing in its management, disposition and control.

From the adult-centered perspective[1], the following of norms, responsibility and productivity are characteristics of being an adult, so they detract from the value of the play and associate it with children mainly; understanding it as a means of entertainment or distraction, or as a method of socialization for adolescents; being the adults who manage these possibilities: they establish the times, places, moments, tools and people to ‘play’.

Today the pandemic and its corresponding quarantine have revealed how ‘conflictive it is to play’ for and with children and adolescents: they have lost their natural spaces (socially approved) for meeting, movement and recreation with their peers, in addition to transforming the relationship with adults authorized to manage games (educators par excellence) and the means to do them, with a high demand for digital devices, in real time and in small spaces. However, the paradox is that not only the child has been challenged, the adult world itself has transformed their entertainment and socialization, valuing the importance of that exercise of freedom, joy and encounter that play provides.

On May 28, ‘International Play Day’[2] is celebrated to vindicate its importance within the processes of socialization, development and full participation of children and adolescents. Enshrined in the Convention on the Rights of the Child (1989), Article 31 states ‘States Parties recognize the right of the child to rest and leisure, to engage in play and recreational activities appropriate to the age of the child and to participate freely in cultural life and the arts.’

Subsequently, in order to increase their understanding and ensure their respect and guarantee in light of the changes that are taking place in the world, the Committee on the Rights of the Child issues General Comment No. 17 ‘On the right of the child to rest, leisure, play, recreational activities, cultural life and the arts’ (2013); also mobilized by the difficulties that many children have in accessing them on equal terms, with particular attention to vulnerable groups and minorities. An example of the latter is the usual in agricultural societies or in domestic work where children play in their contexts with responsibilities related to their age, assuming more responsibilities in adolescence.

This attributes responsibilities to families, educators, the community and the States to develop all the implementation measures, strategies and programs to realize and fully implement the rights defined in Article 31, in addition to assuming guidelines for operators, including the private sector and civil society.

From this perspective, it is almost indisputable that the play is a source of joy, discoveries, challenges and satisfactions for children and adolescents; also promoting physical balance, language development, cognitive, affective and bonding. The turning point is in the social models in which the play is implemented: play to, play with, play in, play for, play until. It is they and they themselves who realize the importance of choosing their own activities, together with their friends, where there is the least presence of the adult-centered approach of imposing order, norms, conditions and limits.

In particular, the play has been thought or has a greater presence in special and exclusive spaces for children and adolescents, generating isolation or separation from adults. This is where the States must intervene to protect and strengthen these spaces, but to enable the possibility that the play can be extended to other spaces of coexistence. Even the city itself is a central element where children and adolescents can play, appealing to this approach to its architecture, road organization, social dynamics and even in political decisions. It is not about ‘infantilizing the city’ or creating ‘areas for children’ with slides and sandboxes, but about generating their inclusion in the citicen dynamics. All this perspective of ‘City for Children’ has been an inexhaustible work of the educator, illustrator and philosopher Francesco Tonucci (Italy, 1991), generating political commitments in many cities in Latin America and the world. This supposes the necessary conviction to transform the city, making it a more friendly and accessible place, free of violence.

‘The little ones do not want to be confined in their room to play, nor in toy libraries, nor in all those spaces that we build so that they are controlled.’

[2] The initiative of the International Play Day is attributed to Dr. Freda Kim (International Association of Play Centers, 1999), making herself known and generating support since 2008. 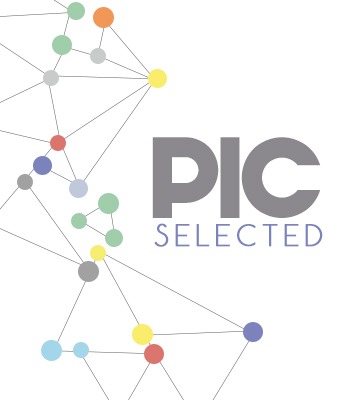 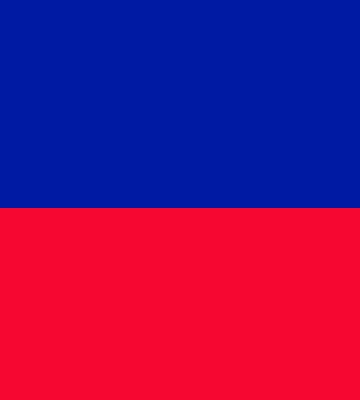 IIN-OAS statement on earthquake in Haiti 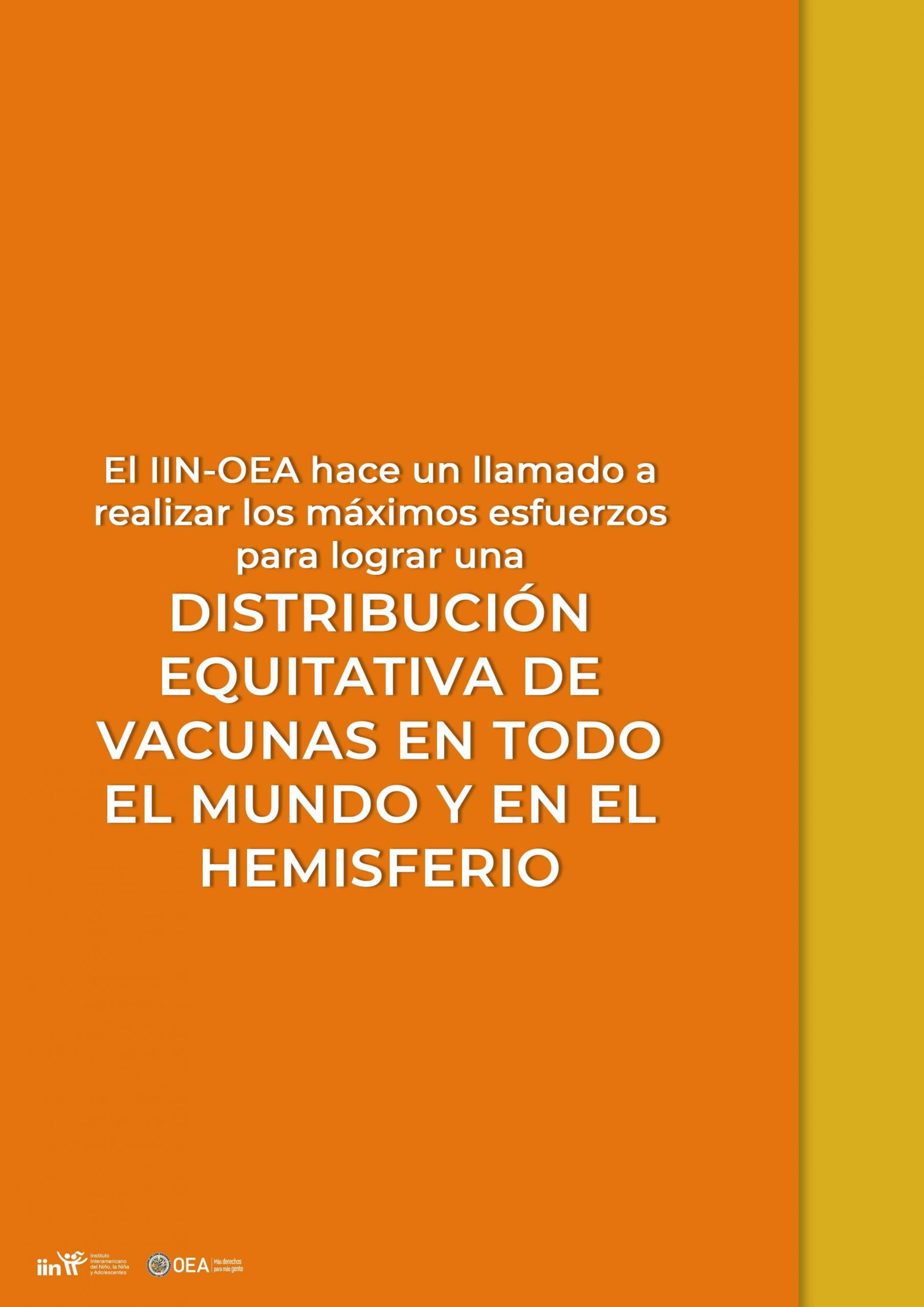