On December 14, 2015 the IIN participated in the «Workshop on Implementation of the Convention on the International Abduction of Children and Adolescents, organized by the Children, Youth and Family Direction of the State of Honduras, in Tegucigalpa city, Honduras.

The activity counted with the presentation of the Children Youth and Family Department (DINAF) of Honduras, the International Centre for Missing & Exploited Children (ICMEC), the Central Authority of Uruguay, the Honduras’s Judicial System, among others.

The aim of the activity is to establish a dialogue and strengthen the coordination process of the various actors that are involved in the treatment of this kind of violence against children and adolescents. 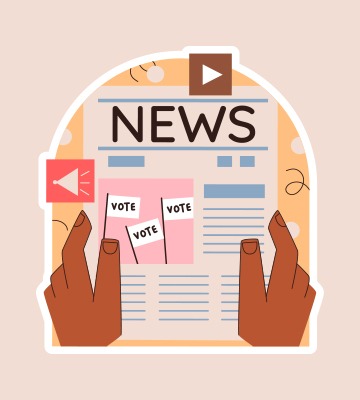